Has been a member at EHWC for 13 years. She joined with her husband of almost 19 years, Minister Terry Baker and their 2 children, Chenoa and Mateo. She has operated in her spiritual gift of service in various areas of ministry, most notably in dance and flag, and in marriage ministry alongside her husband. She is excited by what God has done and continues to do in her and her family’s life. She is but your servant Lord.

​Minister Patricia Johnson
Has been a member at EHWC since 2001. She is married to Brother Brian Johnson, they have 8 children and a number of grandchildren. She oversees the Usher Board, Altar Ministry and Intercessory Prayer Team. 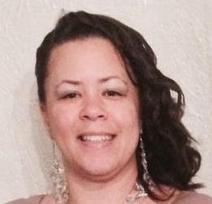 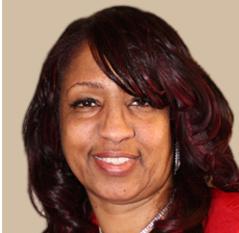 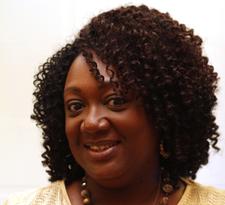 ​Minister James Cedric Cage
The first born of the late Pastor J. Alfred Cage and Pastor Thieolar Cage, he is married to Sis. Alicia Cage.  They have 4 sons. He is the Praise & Worship Leader, a musician and teacher. From a long line of Pastors and Ministers,  comes another preacher, praise and worshipper who has yielded to being a servant of the Most High God. 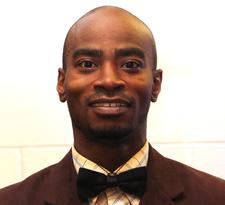 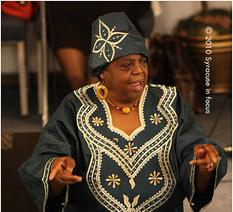 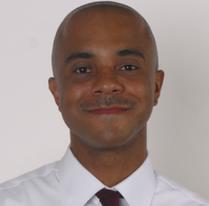 He accepted the Lord around the beginning of the 21st Century. He became a deacon in 2010. He’s a huge fan of the allegories in the Old Testament. He is a graduate of the James Alfred Cage Bible Institute and a member of the Board of Trustees at EHWC. He lives in Syracuse with his wife, Dana, and their two children, Chenoa and Mateo.